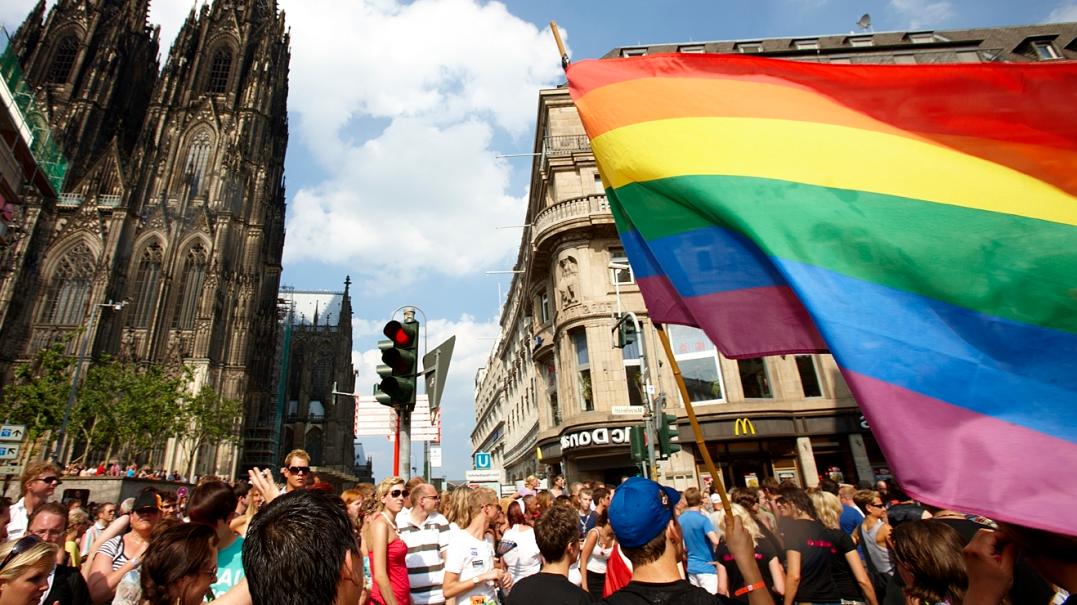 It’s not a secret that Reddit is pretty gay 🙂 And that’s a good thing, as most of the users are embracing diversity and tolerance that makes as strong. At the same time, some nasty subreddits which I wouldn’t name here are outright banned or quarantined, so bigotry and pure racism aren’t welcomed here. Take a look at the selection of gayest subreddits you can find here, both totally safe for work and those that are NSFW. Most of them are really fun, and discussions on all topics are interesting. Reddit is much better than Facebook in this regard.

r/gayming – If you’re a gaymer interested in queer side of video games, you have to take a look at this subreddits that features memes, banters and news from general gayming sphere. Games discussed aren’t only gay themed, so if you play Zelda or Minecraft, or whatever else, you can join too.

r/gay – Major community with 140 000 members and growing. Subreddit’s motto is “Be you”, and this should short, but precise summary how we all should behave!

r/visualnovels – Actually not strictly gay (though totally LGBT friendly, as almost entire Reddit), I want to share this subreddit, as it is about discussion, news, releases, walkthroughs and more of Visual Novels, many of them gay visual novels like excellent “No, thank you”. Very active subreddit. 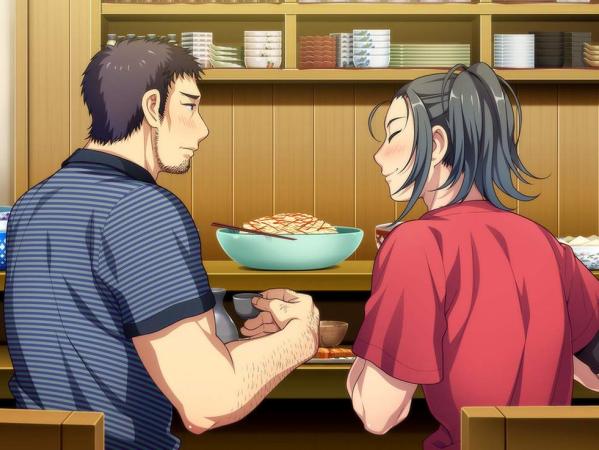 r/yaoi – This Japanese word describes anima and manga that focuses on gay themes, not necessarily with adult themes, but be prepared for some NSFW content. It’s quite interesting though, so join the discussion for daily dose of images, gifs and yaoi manga reviews.

r/gaymersgonemild – If last subreddit still hasn’t sated your bro tastes, take a look at Gaymers Gone Mild. As the name implies, you will find some pretty pictures of cute gaymers. And if you’re brave enough, you can post some selfie too for virtual internet points – and maybe internet friendships. You’ll be even more popular if there is Nintendo Switch in the background. In the same vein is r/gaybrosgonemild, focused on general gay bros.

r/lgbt – It’s probably the first LGBT subreddit created and still one of the most popular minority subreddit, with 388k subscribers. It defines itself as a safe space for non-binary folk to discuss their lives and interest, so no matter which gender or interest you are, join the subreddit to get a daily dose of sometimes fun, sometimes really serious discussions on all LGBT things.

r/gaygeek – If you’re a gay that’s also a fan of space opera movies, video games, Warhammer gay enthusiast or any other hobbyist that isn’t exactly straight, this subreddit is for you.

r/ainbow – Alternative to r/lgbt with pretty similar content (and many reposts). Less popular, but still has 122k subscribers. In the same vein there is also r/queer.

Can you recommend more LGBT subreddits? Let me know in comments and have fun folks of all genders and races!

Craft with These 8 Best Hobby Subreddits