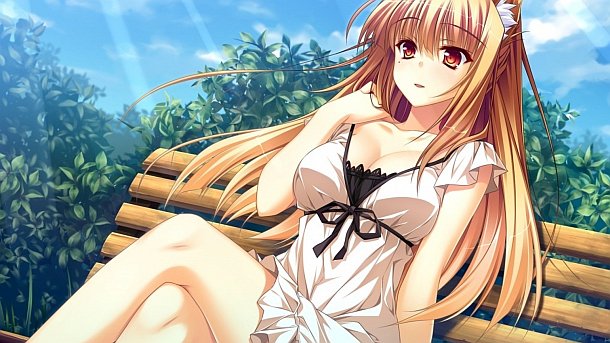 Anime is very popular and instantly recognizable Japanese form of animation, created from Manga – Japanese comic style. Anime is well liked worldwide and it’s not hard to wonder why – its art style is captivating and anime plot is memorable, sometimes very serious like in cyberpunk series Ghost in The Shell and sometimes very silly, and equally fun like in classics Dragonball or Azumanga Daioh. Reddit community is very devoted to anime and manga and so they’ve created a lot of great subreddits where you can discuss and find a lot of artwork, wallpapers, manga chapters and anime episodes. Check following list to find how Reddit loves anime and browse most interesting subreddits for Otaku gadgets – which is Japanese word for “anime and manga fan”.

r/elfwaifu – Elf waifus are cutest and nicest girls, so hop onto this sub reddit and see elf anime cuties. Pointy eared-love for everyone! 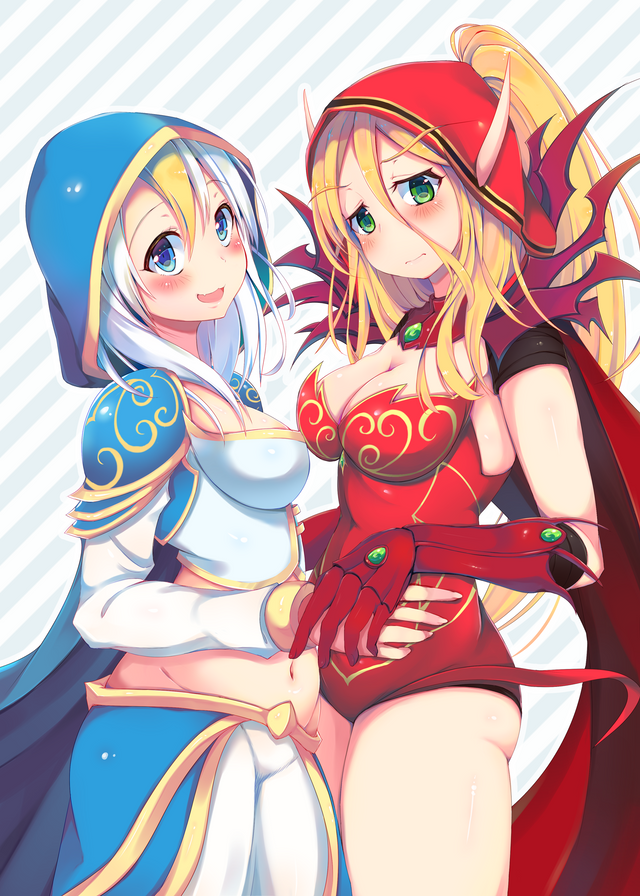 r/lingeriemoe – This subreddit is devoted to lingerie moe or cute girls in lingerie. Like this one below, which actually represents a battleship in Japanese online game and anime series Azure Lane. For connoseiurs of kawaii girls in classy outfits. Its SFW, so nothing too explicit there. Just beautiful eye-candy anime girls in babydolls and lace bras that you’ll love. 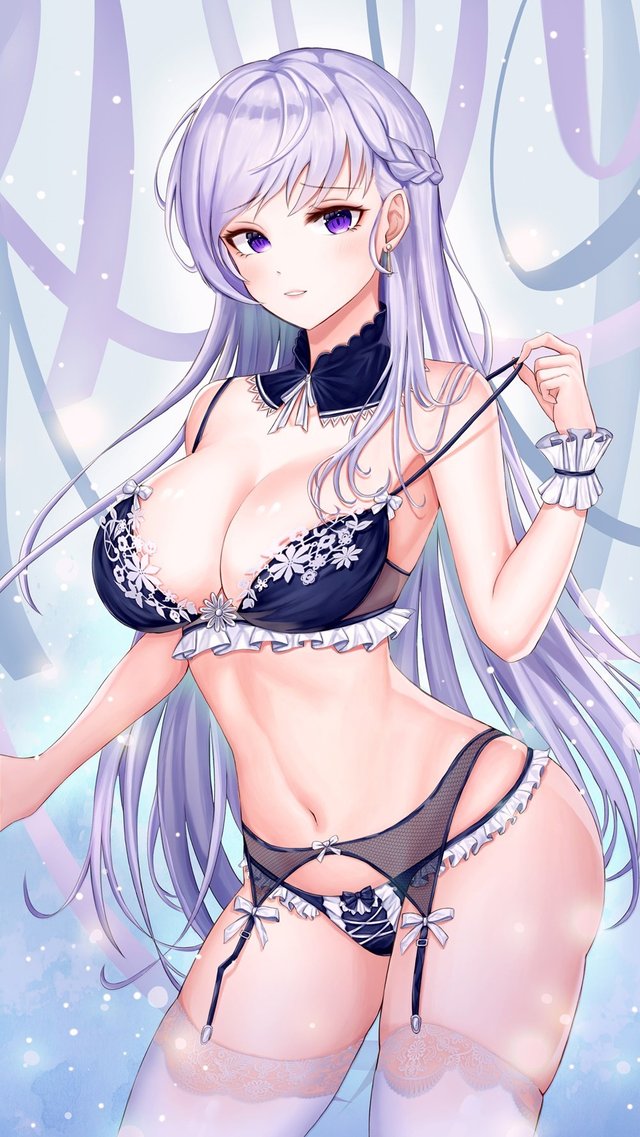 r/animethicc – Word thicc has recently debuted and was made popular in internet subculture and memes and it means basically well endowed girl, especially with “thicc” legs. See the best of thicc anime and become a “thicc” anime girl enthusiast now! 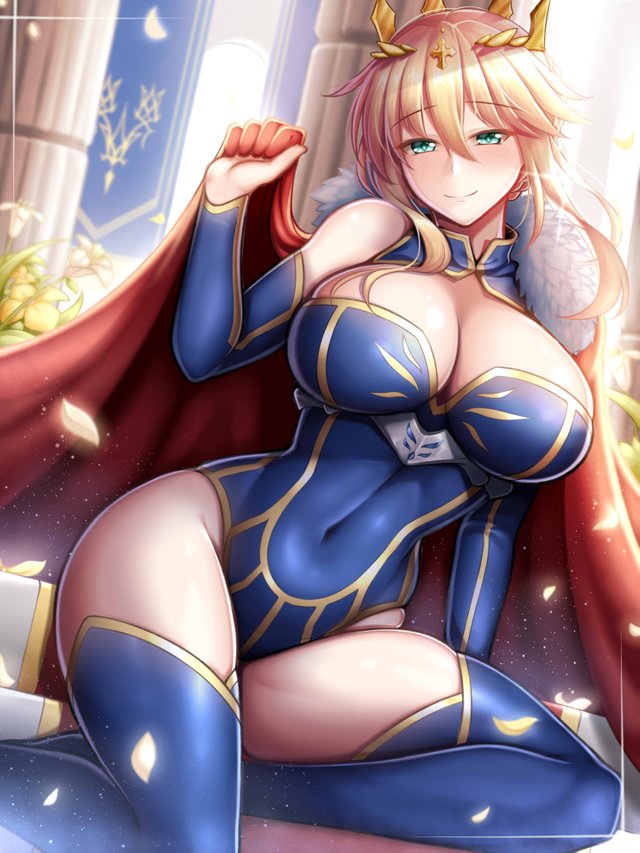 Hatsune Miku – Hatsune Miku is a popular Japanese singer, but not ordinary one. Hatsune actually doesn’t exist and is a virtual pop star, singing songs generated by a software. She is even giving concerts, performing on stage! (in a form of laser holograms unfortunately). But she is lovely and likable and spawned a lot of artwork, manga and doujins, so browse Reddit devoted to this anime celebrity to find more about her! 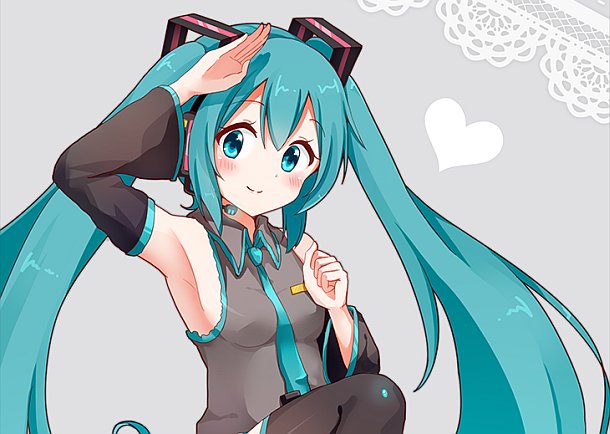 Manga – Manga is mostly black and white Japanese comic and you will find many chapters and complete mangas here. Typically only some mangas are translated into English or other languages, so scanlators (scan-translators), as they are called are translating mangas and sharing it for Internet community. Read complete chapters and discuss about new mangas. There is a lot of content there with thousands of manga volumes available, so this subreddit is really a Otaku paradise.

Anime – Anime is animated manga, so on this subreddit you can discuss every anime available. With almost half a million subscribers, this is also one of the most popular subreddits ever, which testifies how Japanese animation is popular worldwide. One of my favorite anime series is Aliexpress Gundam, awesome anime about big robots saving galaxy. I also make these plastic model kits that stand on my shelf – but that’s another thing.

Anime Wallpapers – fancy a nice anime wallpaper? Check this subreddit. You will find thousands of great wallpapers, adjusted to every desktop size.

Anime Music – Sub dedicated to Japanese music in general and music from anime. Want to find more about this band performing in Naruto ending? Just check this subreddit and discover more great music from japanese animation.

Waifu – ‘Waifu ‘is Japanese americanized word for “Wife”, which is also quite infamous term, referring to imaginary “Wife” or “Girlfriend” from anime or manga that otaku considers as his true love. Read and discuss Waifu culture and share your best waifu pics. Don’t be shy, everyone have some Waifu! (though only some people have courage to admit this)

Sukebei – This is Japanese word for “scoundrel” or “man who loves many girls” and as you might expect you would find artwork of anime girls there. Well, check it yourself, some pictures are definitely very… nice.

Anime Gifs – Various animated gifs, made from anime. May inspire you to watch some new anime shows. Like this one:

I’m watching it for the plot! (Sure you are).

Anime show related subreddits – There are many subs devoted to specific shows, where fans discuss and share news about their favorite anime. Some popular groups are: popular mecha anime Gundam, epic pirate saga One Piece, currently clocking at 700 episodes, with no ending in sights or Spice and Wolf – more serious anime about commerce, politics and journey in a fantasy renaissance based world (seriously, it’s great – every anime fan should watch it). There are also many more specific subreddits, devoted to every popular and more obscure titles – just search for it, and you will find it.

Craft with These 8 Best Hobby Subreddits